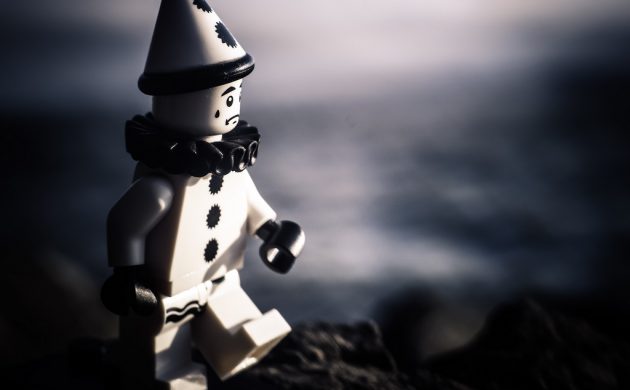 In 2005, Lego dodged financial ruin to become a prominent symbol of corporate success in Denmark. However, there are signs this could soon be about to change.

Recent figures posted by the company showed it made a considerable loss in 2017 compared with the previous year.

A spokesperson for Lego attributed the loss to an over-production of bricks in the past year. This, she suggested, meant the manufacturer was forced to sell off large quantities of stock at reduced rates.

He spearheaded a major savings program late last year in which 1,500 employees were sacked – 600 of whom were based in Denmark.

Despite this decisive action, the financial data from 2017 will remain a concern for investors.

Looking forwards
Christiansen insisted that in spite of the reported losses, Lego had performed well in seven of its largest markets.

One of the countries where he predicted the company would have strong future growth was China.

In December 2017, Lego won a legal challenge against the Chinese firm Lepin. Courts in the country ruled the Danish corporation’s copyright had been severely infringed.

The legal decision paved the way for Lego to challenge others in the country that might try to steal the brand’s market share by replicating its iconic toy design.