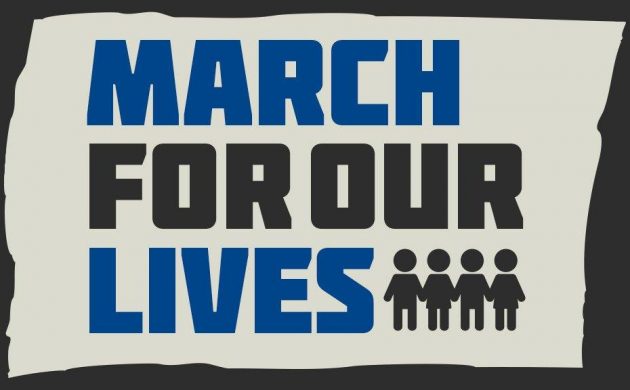 There is little doubt that the ongoing debate over gun control in the US has generated much consternation in other parts of the world, Denmark included.

Now it has been revealed that a peaceful protest will take place outside the US Embassy in Copenhagen on March 24 in a bid to put pressure on the US government to act in order to end mass shootings in the country.

“We do this in solidarity with the students and families directly affected by the Parkland, Florida school shooting. We are passionate about ending gun violence and are protesting to make our voices heard by the US government,” the organisers wrote in a press release.

“We cannot allow this violence to continue; we cannot allow one more child to die. Join us in our cause. We will be meeting across the street from the US Embassy in Copenhagen Denmark.”

READ MORE: Opinion: What Trump says about us

Worldwide effort
Similar March For Our Lives events are being held on the same day in a number of other countries, as well as in scores of cities in the US.

So far about 100 people have signed up to attend the march, while a further 338 have expressed an interest in attending the event.