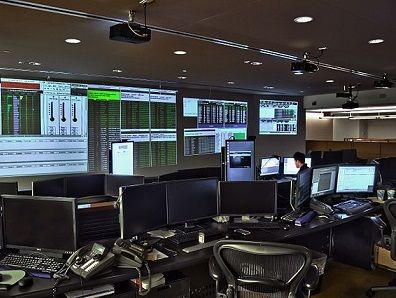 If the recent revelations about money-laundering have prompted the thought that bankers are just a bunch of crooks, you may be nearer the truth than you think.

A recent study carried out by four researchers from the University of Copenhagen reveals that students who want to work in the financial sector have a tendency to be dishonest compared to those who prefer the public sector, reports Information.

The test subjects were students reading law, economics and political science at the University of Copenhagen, and the researchers were investigating whether there is a connection between the level of corruption in country and how ready employees are to engage in dishonest behaviour.

On a roll
Among other things, the subjects were required to guess the result of a dice throw. If they got it right, they could win money.

The subject was, however, only obliged to reveal their guess after they had been able to see the actual dice throw. In that way, they could just give the result and take the cash instead of saying what they’d guessed before the dice was thrown.

“It may sound simple, but it’s rather interesting because you get a direct way of measuring whether people are cheating,” said Nikolaj Arpe Harmon, one of the authors of the study.

A statistical probability
The researchers are using the probability that the chance of guessing a dice throw correctly is one in six. They cannot draw conclusions about individuals but can statistically say something about how much dishonesty there is in different groups and whether there is a difference between those who want to work in the public or the private sector.

Regarding the question of whether the method can be used to say anything about real life, Harmon points to other studies that show a connection.

“There is a clear connection between how much you cheat in the game and how much you, for example, don’t turn up to work but say that you’ve been there anyway so you get paid. That is an example of a widespread form of corruption found in India,” added Harmon.

“The financial sector is by far the biggest draw for the dishonest student, which chimes well with the fact that jobs in the private sector have higher starting salaries,” concluded Harmon.