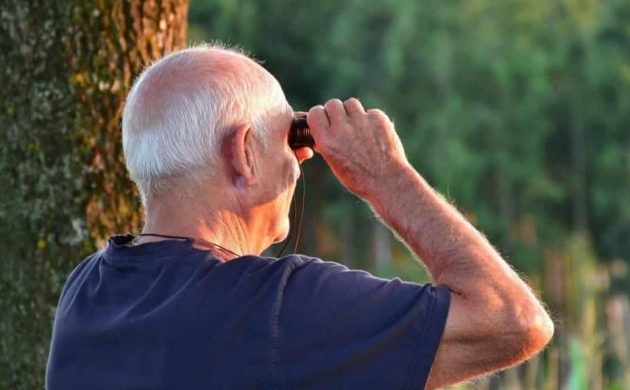 The two parties, Dansk Folkeparti and Socialdemokratiet, have put the government under pressure after agreeing to change the pension system so that not everyone is encompassed by the same pension age.

DF and S have jointly proposed that those people who are most worn-down and have worked for the longest should have the right to retire earlier than others. Initially, the parties will try to negotiate with the government, but they are prepared to find a majority elsewhere if needed.

“It’s hard on the body to have a physical job in which you work lifting heavy things all day long,” said DF head, Kristian Thulesen Dahl.

“Bricklayers, social and health workers, carpenters, nurses, smiths and many other industries have employees who struggle with more and more pain over the years due to their jobs. And if you are worn-out, we think we should have the opportunity to be pensioned earlier.”

Willing to listen
It seems as if the Danish population is in agreement with the proposal. A recent Epinion survey conducted on behalf of DR Nyheder showed that 57 percent of respondents believed that the pension age should not be the same for everyone.

And while the government has called a meeting in which the parties can present their solutions to the issue, PM Lars Løkke Rasmussen said that Venstre looked into a varied pension age in 2011 and the results were less than adequate.

“Socialdemokratiet have proposed some principles that are geared towards making everyone happy, but which are difficult to attain in the real world. Denmark isn’t in a position where we can look 40 years into the past and map people’s working life,” Rasmussen told DR Nyheder.

“So producing an objective initiative is very difficult. But if the parties have some specific ideas, we are willing to listen. Of course, that requires DF and S being clearer about what they want to push through and how it will be financed.”

Last year, the 2018 Melbourne Mercer Global Pension Index ranked Denmark as having the second-best pension system in the world.