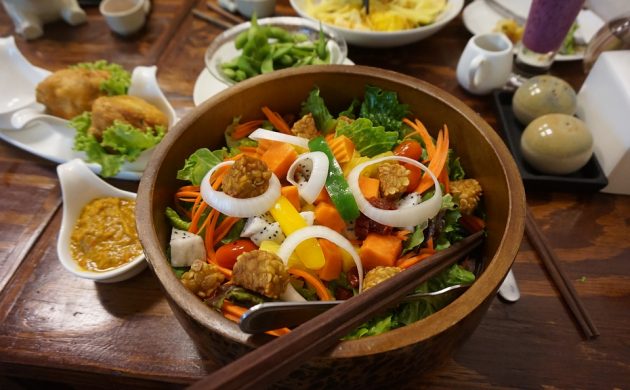 You probably wouldn’t think it, considering the vast amounts and varieties of meat the Danes enjoy devouring at any given moment, but Denmark was apparently among the top vegan countries in Europe last year.

According to a new study published by the online cookbook Chef’s Pencil, Denmark was the seventh-best country in Europe for vegans in 2018 with a ‘Vegan Popularity Score’ of 55.

“A bit of a surprise entry at number 7, Denmark is hardly a land of plenty for plant-based seekers. Happycow says eating vegan is a constant challenge in this Nordic world, and with a population of 5.77 million it supports just 499 vegan restaurants,” the report found.

“It’s likely Denmark got so high up the charts because of the lively vegan scene in Copenhagen. But that might all be soon to change with the new ‘Quit Meat’ helpline, helping to ease meat lovers into a healthier diet.”

Copenhagen also scored well in the city rankings, coming in 12th in Europe with a ‘Vegan Popularity Score’ of 44.

Chef’s Pencil investigated data using Google Trends to analyse search interest level from veganism across Europe and found that vegan-related searches were at an all-time high locally in Denmark as well as globally.