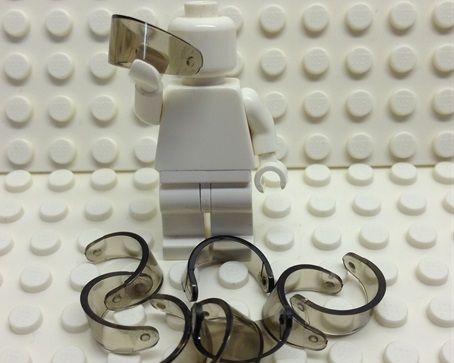 Just a few weeks ago, Lego reached out to the health authorities to offer their help in fighting the coronavirus pandemic.

Now, the Danish toy giant is producing 13,500 visors on a daily basis and offering them to the health services for free.

At its factory in Billund, Lego is running six machines around the clock in an effort to produce as many visors as possible.

Filling demand
According to an article published by Børsen newspaper, the company has dedicated about 100 members of staff to the project in recent weeks.

“We aren’t charging anything for it, and we will take on all of the costs,” Roar Rude Trangbæk, the head of communications with Lego, told Børsen.

Initially, Lego has been asked to produce 50,000 visors, and it will continue production until there is no longer a demand.

Lego is one of many companies that have agreed to help out the state during the crisis.