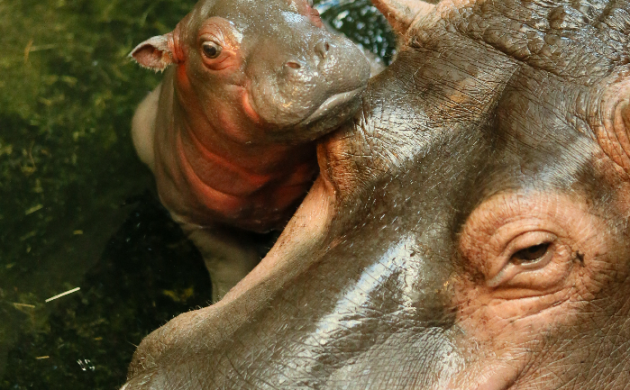 Copenhagen Zoo, in collaboration with Frederiksberg deputy mayor Michael Vindfelt, will soon be reopening its doors – but only to the municipality’s kindergartners.

The zoo has been temporarily closed to the public since March 18 due to coronavirus restrictions.

Pure win-win
Vindfelt said “we have a great challenge with the need for more outdoor space for our children in Frederiksberg”, hailing the move as a “pure win-win”.

Copenhagen Zoo has confirmed that the first small team of guests will be welcomed on Thursday April 23, and that the program will continue until the full reopening of the zoo to the public.

Capital identifies construction projects for 2020 worth 350 million kroner
The City of Copenhagen is set to launch 55 new construction projects in 2020 with a total investment of 350 million kroner. The projects were announced in part to support the flagging construction industry, which due to the coronavirus crisis has left many contractors and craftsmen out of work. Projects will involve, among other things, the restoration of city roads as well as the renovation of several of the city’s schools, playgrounds, and parts of the Meatpacking District. “Even though it happens on a gloomy backdrop, the advance of many investments is a win-win situation,” said Copenhagen Mayor Frank Jensen. “We, as a municipality can give businesses a financial backing and help keep their hands on the city’s jobs.”

DF wants to ban smoking outside in Copenhagen
Aarhus City Council on April 15 decided to institute a ban on smoking in public areas in the country’s second largest city – and politicians in Copenhagen are now looking to follow suit. Dansk Folkeparti in Copenhagen has made a similar proposal that would ban smoking in and around all public outdoor areas including civic houses, civic centres, administration buildings, libraries, playgrounds and bus stops.  DF councillor Finn Rudaizky emphasised to DR that the proposal is not about vilifying smokers, but about limiting smoking and its effects on people as much as possible. According to Copenhagen Municipality studies, approximately 17 percent, or 80,000 Copenhageners, are smokers – but three out of four would like to be able to quit smoking.

New bicycle and pedestrian bridge opening on Friday
A new bicycle and pedestrian bridge passing over Folehaven in Valby will officially open on Friday, but without any celebrations due to the coronavirus crisis. An estimated 4,000 cyclists and pedestrians are expected to use the bridge, which will span Folehaven, a stretch of busy road that runs from the end of Holbæk motorway on the border between Copenhagen and Hvidovre to Valbyparken. Some 50,000 cars pass along the road each day. An official inauguration will be held later in the year.