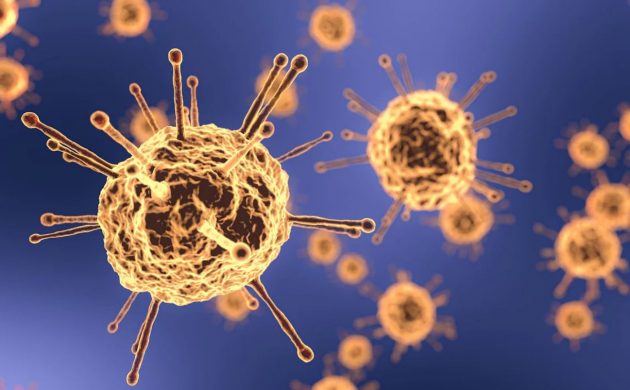 According to the hospitalisation numbers, Denmark would appear to be winning the battle (photo: Pixabay/ mattthewafflecat)
April 22nd, 2020 2:22 pm| by Roselyne Min & Ben Hamilton

Despite recommendations from the WHO and ECDC to quarantine those who have been in close contact with somebody infected with the coronavirus, Denmark is one of the few countries that has allowed them to freely move (whilst adhering to the guidelines, of course), Politiken reports.

A survey off 22 countries revealed that 19 enforced quarantine, with only Denmark, Belgium and Sweden not complying with the recommendation.

Nevertheless, the Sundhedsstyrelsen health authority prioritises those in close contact with people infected with the coronavirus, as it gets ready to start testing the nation at recently erected stations.

PM criticises state’s decision to sell off vaccine production
PM Mette Frederiksen has conceded that it was a mistake to sell off the state production of vaccines a couple of years ago. Previously handled by Statens Serum Institut, the contract was sold to a Saudi company for 15 million kroner, and Frederiksen feels it has left Denmark in a vulnerable position. Furthermore, the country should produce more protective equipment, she contends, while the continent needs a pan-European production solution. She intends to discuss the issue with other EU countries this week.

Four zoos to reopen on May 1
Following confirmation that some children will be able to visit Copenhagen Zoo this month, it has been confirmed that three more of the country’s zoos are reopening – all on May 1. The four establishments – Copenhagen Zoo plus zoos in Aalborg, Odense and Givskud – have confirmed they can adhere to the health authority recommendations that are necessary to reopen. For example, every visitor will require 4 sqm of space and need to follow hygiene guidelines. The zoos all closed on March 18.

New coronavirus app on the way
NetCompany has given its coronavirus app a name: Smittestop. When released in May it will help to detect people infected with the virus, as well as provide data to Statens Serum Institut. NetCompany,  the creator of the Aula app used by schools and parents, is not charging the government for the service. A similar app, also called Smittestop, was released in Norway last week, and by Monday it had already been downloaded 1.3 million times.