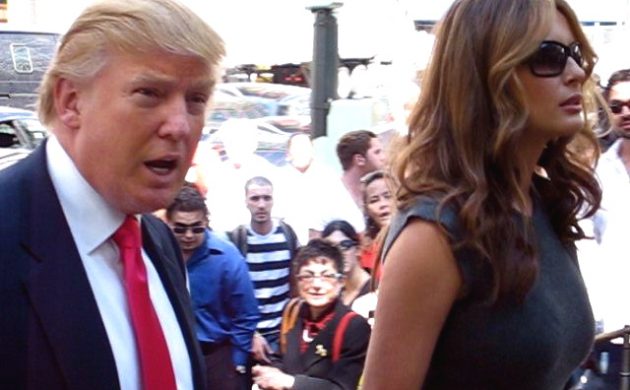 In these uncertain times, we have no shortage of people propagating wild notions and theories regarding major occurrences.

However, they are not unique to the time that we live in. Conspiracy theories do not originate as a mere attempt to stir up trouble, contends a new study with Danish input, but rather points towards deeper societal issues and failures of the government that emerge during times of crisis.

There is a relationship between the belief in conspiracy theories and crisis – and that is fear.

An indicator of political crisis
In times of crisis and uncertainty, we have a fundamental need to make sense of the situation. In doing so, we look to our leaders and our media to adequately address the problems and create solutions to put our minds at ease.

When they fail to do so, society looks elsewhere to fill in the gaps of their narrative, giving way to alternative media such as conspiracy theorists.

“Conspiracy theories may indicate that a country is in a crisis of political representation,” suggested Kasper Grotle Rasmussen, an associate professor at the University of Southern Denmark and key contributor to the study, to DR.

“They occur because a population group does not feel heard and taken seriously by those in power.”

Trump regularly stokes the flames
The population group who do not feel heard, according to Rasmussen, are the ones who ultimately create conspiracy theories.

These conspiracists have probably already developed deep mistrust in their media and politicians and, with their theories, they are able to gain a following and create echo chambers.

Rasmussen cites the example of the United States, where President Donald Trump regularly refers to the media as ‘fake news’, signalling to US citizens that they too should mistrust the media.