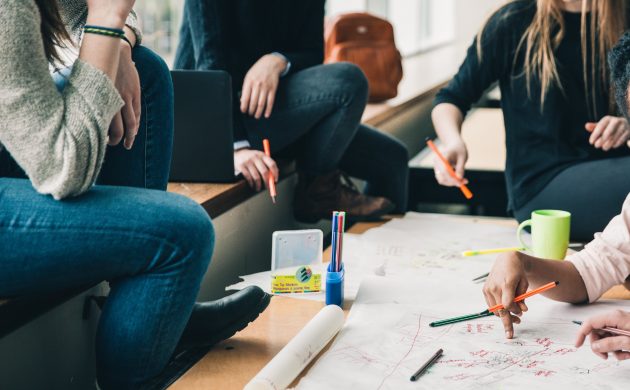 While some people may have the impression that international students in Denmark are merely ‘SU riders’, a new survey reveals many of them actually want to stay and work in the country.

The International Survey 2020 reveals that 43 percent of foreign students want to continue living in Denmark, 64 percent aim to work in the country, and that only 3 percent plan to return home. The Copenhagen School of Design and Technology (KEA) conducted the survey.

“The international students are not SU riders – their motivation lies somewhere else,” said Eva Valcke, the head of careers and relations at KEA.

“The young people are well-informed about their relocation, and they choose Denmark for career, democracy and culture.”

Education top motivation
Contrary to the perception about SU – ‘freeloaders might be the less charitable variation of ‘riders’ – the survey found that the Danish state educational grant, which is available under certain conditions, was not international students’ top motivation for studying in Denmark.

As many as 71 percent of international students cited education as their main reason for studying in Denmark, 46 percent said career opportunities, 42 percent chose Danish society and culture, while only 30 percent mentioned the SU.

While it is still early for students to finalise their future plans, 47 percent said they saw themselves living in Denmark in five years.

Internships
A November 2019 survey also showed that 83 percent of foreign students at KEA chose to take their internships in Denmark – an exceptionally high figure.