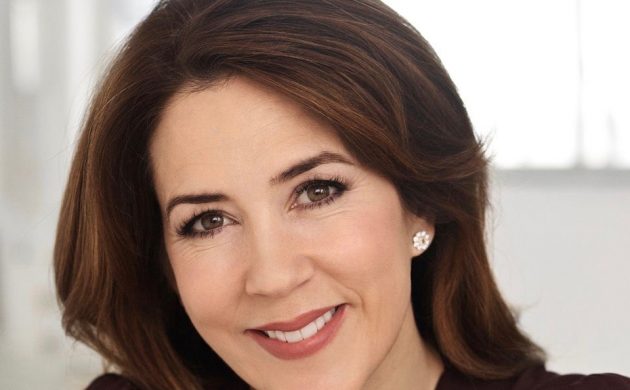 Crown Princess Mary is the new president of the Danish branch of the World Wildlife Fund for Nature (photo: Steen Brogaard, Kongehuset)
June 29th, 2020 9:30 am| by Ayee Macaraig

Crown Princess Mary will lead efforts to protect endangered species and preserve wildlife habitat as the new president of the WWF World Nature Fund in Denmark.

The Danish branch of the World Wildlife Fund for Nature (WWF), an international conservation organisation, confirmed her appointment on Monday.

The Crown Princess has been working actively with the UN’s global goals and will now advocate for the conservation of forests, coral reefs and diverse wildlife.

“We only have one globe, and we have to take good care of it and the animals to ensure that our children and the generations after them also have a safe and natural world to grow up in,” said the wife of Crown Prince Frederik and mother of four.

Rainforest and plastic projects
Biodiversity loss and man-made environmental disasters are the main problems the WWF is working to address. The group said the Crown Princess will help raise awareness about these issues.

“The Crown Princess has an outstanding ability to bridge decision-makers, businesses and citizens, and she can contribute to important lasting changes,” said Bo Øksnebjerg, the secretary general of the WWF World Nature Fund.

The WWF has more than 1,000 projects in the world. The Crown Princess will focus on those concerning animals, rainforests, plastic, ocean and the Arctic.

Immunisation and reproductive rights advocate
A commerce and law graduate born in Australia, Crown Princess Mary is a patron of various humanitarian groups. She had received a top humanitarian award for her work in helping the vulnerable.

In 2010, she became patron of the UN Population Fund and promoted sexual and reproductive health. She is also a patron of the World Health Organization in Europe, championing access to immunisation and basic health services.

In assuming her latest role in WWF, she follows in the footsteps of her father-in-law. Prince Henrik, who was president of the organisation from 1972 until his death two years ago.