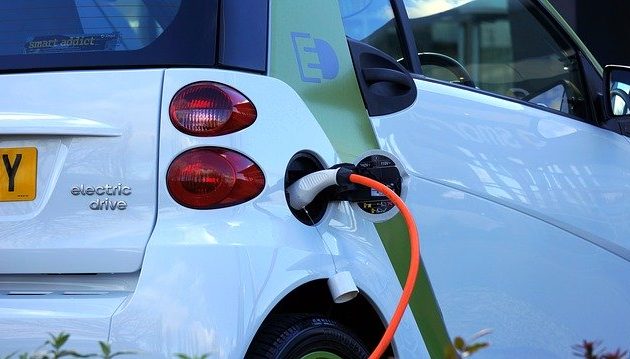 Just a few years ago, electric car sales collapsed in Denmark in the slipstream of the Venstre-led government at the time phasing back in the registration tax on electric over a four-year period.

But the current government’s decision to postpone that move looks to have kick-started Denmark’s appetite for greener cars.

According to the Transport Ministry,  1,706 vehicles completely or partially powered by electricity have been sold so far in June – a new record for the month of June.

Last June, only 4 percent of car sales involved a green car, a figure that has increased to 11 percent this month – despite general car sales declining by 20 percent compared to June 2019.

READ ALSO: 100 percent of Danish electricity generation to be green by 2027

“Electric cars have gone from being a luxury item to being more everyday and a greener option for the typical family,” he told DR Nyheder.

“The rise has occurred in spite of the coronavirus situation, during which many have likely thought twice about investing in a new car.”

The government is working towards banning the sale of petrol and diesel cars by 2030 and having 500,000 electric cars on Danish roads by the same year.