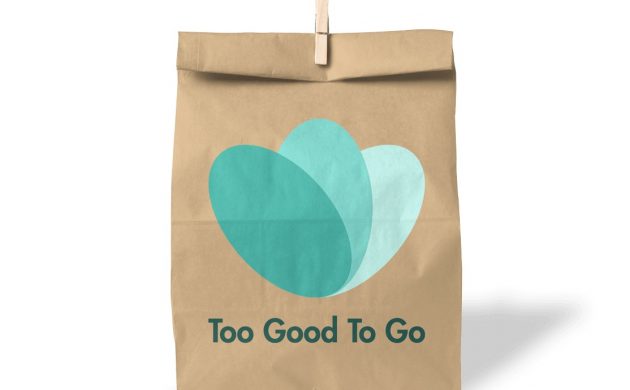 Since 2017, users of the Too Good to Go app have been able to purchase so-called ‘lucky bags’ containing surplus supermarket food at heavily-discounted prices.

The project entails employees in more than 400 Coop stores across the country checking each day for items approaching the expiration date, which are packed in the bags instead of being destroyed.

App users then collect the food from their local store.

According to the app manufacturers, the savings so far correspond to 2.5 million tonnes of CO2 or almost 11,000 flights between Copenhagen and London.

Aarhus issues discarded mask warning
Discarded face masks represent a growing health hazard, Aarhus health officials are warning. The Jutland city, which has implemented stricter virus prevention rules than the nation as a whole, is experiencing a growing number of discarded masks on the streets that carry a risk of COVID-19 infection if handled. According to Aarhus Municipality, the masks can not only retain droplets containing the Covid-19 virus but also harbor other viruses and germs. All protective gear should be disposed of in a sanitary manner, health authorities say.

Minister: forget menstruation breaks
The idea of allowing women time off work during their menstrual periods is a non-starter according to employment minister, Peter Hummelgaard. Responding to a proposal by independent MP Sikandar Siddique, Hummelgaard said that he wished women “good luck” in trying to convince employers that they need time off during menstruation, but the proposal was “not something the government wants to pursue.” Siddique had championed the idea of allowing women an additional ten days’ annual leave that could be taken during menstrual periods.

New funding for senior care projects
A new pool of 245 million kroner will be made available to improve elderly care, the government has said. The funds will be directed at pilot projects aimed at reducing bureaucracy and allowing seniors to receive more contact with families, friends and caregivers, and will also support projects that seek to allow greater dignity in death. Projects will be developed by regional municipalities, with the most successful rolled out nationally. Qualifying projects may be funded until the end of 2021.

City centre revitalisations planned
A new partnership between local governments and the private sector is aiming to breathe new life into Denmark’s struggling city centers.  Even before lockdown, the government said, the popularity of e-commerce was leading to store closures, and the Covid19 crisis has placed the retail sector under greater pressure. In mid-2021 a small number of ‘test cities’ will be selected where new development strategies will be piloted. “Empty stores mean fewer people in the streets, which has a negative effect on the city center’s other functions,” the  Trade and Industry Ministry said.

More kids wearing bike helmets
Almost eight out of ten schoolchildren wear helmets when cycling to school, new figures from the Council for Safe Traffic show. While helmets are more popular among younger children, teenagers are not as enthusiastic. Among 6-9-year-olds, 94 percent regularly wear a bicycle helmet. The figure falls to 86 percent for 10-12-year-olds and 55 percent for teenagers. Overall, 78 percent of children wear a helmet – a record high. in 2004, the figure was just 33 percent. More than 7,800 children in 33 cities were surveyed.

More local cops planned
A total of 300 more officers will be employed and 20 new local police units are to be formed as part of a new Justice Ministry initiative. The proposed re-organisation is aimed at reducing case processing time and reversing a trend towards centralisation at the expense of local policing.