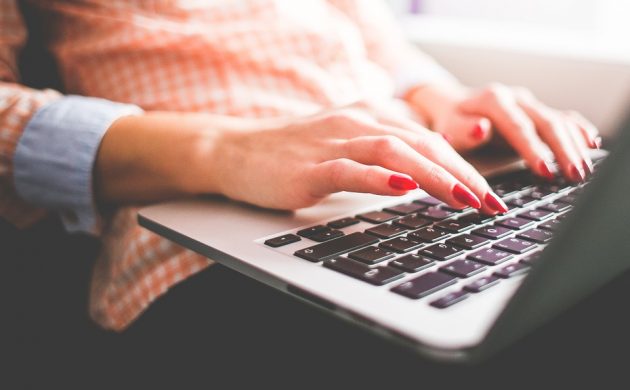 Denmark may be known as a trailblazer of gender equality, but when you look at the nation’s IT industry, things can be improved.

Just 28 percent of IT workers in Denmark are women, and unless that percentage is improved, Denmark will continue to miss out on talents and innovation, according to the Danish confederation for industry, Dansk Industri (DI). The first step is to break open the IT worker stereotype.

“The culture and women’s assumptions in relation to what it means to study IT are some of the greatest barriers. It is still a commonly-held conception that the IT industry is characterised by a geeky culture with long workdays and nights in front of the screen,” said Ida Kragh-Vodstrup, a DI consultant.

“But this is a completely inaccurate image of the average working day at these companies. Today, IT is also about communicating with people and making things happen out in the real world.”

Company effort
The absence of women in the Danish IT sector will prove to be a significant stumbling block in the coming years as the Danish business authority, Erhvervsstyrelsen, estimates that Denmark will be lacking 19,000 IT specialists by 2030.

Kragh-Vodstrup believes that overcoming the traditional IT geek cliché early in school would go a long way to alleviating the situation, but it’s also up to the companies themselves.

According to a recent survey by the World Economic Forum, companies are poorly equipped to target female IT talents.

“IT companies also have the duty to demonstrate that there is plenty of opportunity for an exciting career in IT, and fortunately we are seeing many examples of companies that inspire young women – for example, by implementing mentor programs for their female employees,” said Kragh-Vodstrup.