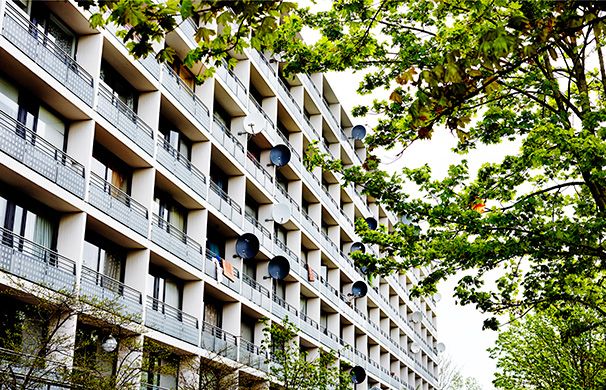 The vulnerable neighbourhoods on the government’s annually-published ‘Ghetto List’ probably don’t measure up to the ghettos that Donny Hathaway sang about back in the day.

Nonetheless, this year the government has unveiled a significant reduction in the number of ‘hardcore ghetto areas’ on the controversial list.

A total of 13 have gone from the list compared to last year, and no new areas have been added.

Overall it means that there are now only 15 areas listed this year (see factbox below).

“It’s fantastically positive that progress has been made in so many areas, and that we already now can see the impact of the parallel society package,” said the housing minister, Kaare Dybvad.

“It’s a historic drop in the number of vulnerable areas on all the lists – particularly due to more citizens finding work or education.”

Gone are a baker’s dozen
The 13 areas removed from the list this year, compared to 2019, are:

Since 2010, Denmark has kept an official list of the vulnerable areas around the country.

And since 2018, the list has been divided into three categories: ‘Vulnerable Neighbourhoods’. ‘Ghettos’ and ‘Hardcore Ghettos’

Education, employment and crime
To be identified as a ghetto, 50 percent or more of the inhabitants need to of non-western descent, and then at least two of the following criteria must be met:

Read more about the contentious ‘Ghetto List’ here (in Danish).