Perceived lead henchman in billion kroner fraud case, Sanjay Shah, was finally detained in Dubai and is set to be prosecuted in Denmark 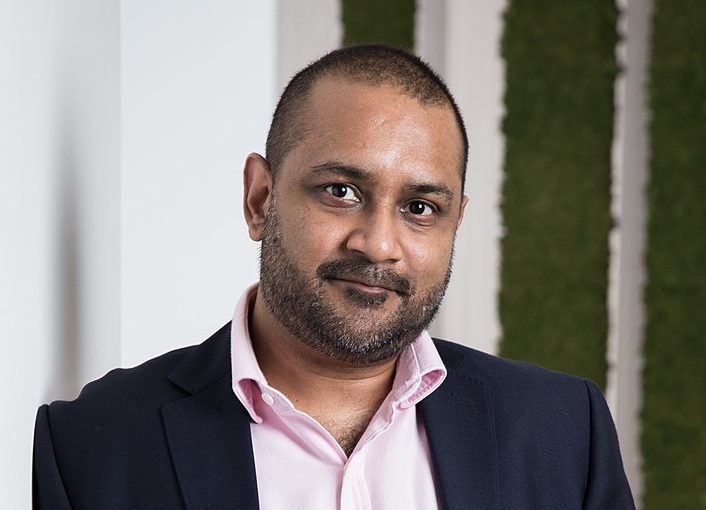 One of the principal suspects in the Danish dividend tax scandal, which defrauded the state out of a staggering 12.7 billion kroner between 2012 and 2015, has finally been arrested.

British businessman Sanjay Shah was arrested by the police in Dubai, where he had evaded prosecution for years until a recent extradition agreement was inked between Denmark and the UAE.

“I’m a very happy justice minister. The arrest in Dubai underlines why it was so important for the government to recently land an extradition deal with the UAE,” said justice minister, Mattias Tesfaye.

“The Danish state has been cheated out of an enormous amount and it shouldn’t be possible for the suspect to hide in the Middle East and avoid being held accountable in a Danish courtroom.”

Ongoing talks
The Justice Ministry stated that it’s goal is to eventually get Shah to Denmark to stand trial.

The government will continue to discuss with the UAE to ensure that the extradition will become a reality.

The extradition agreement between the two countries was signed on March 17. The Netherlands and Belgium signed similar deals with the UAE last year.