Help on the way for fined private sperm donor

Fundraiser in the works to help man in Jutland who has been ordered to pay a 25,000 kroner fine for privately donating sperm 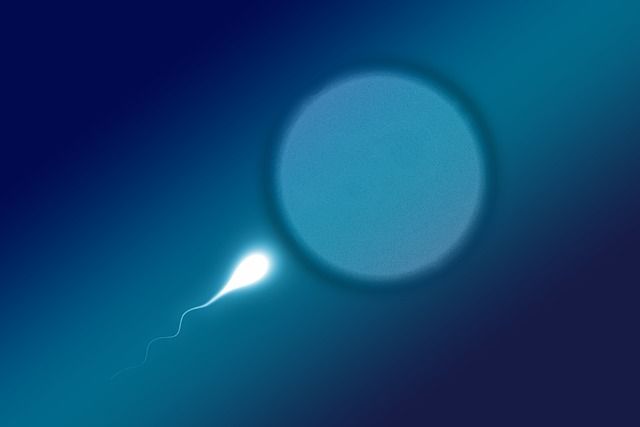 Donating sperm outside the proper channels is against the law in Denmark.

Henrik, a 54-year-old man from Jutland, found out the hard way this week when he was found in breach of the Danish Tissue Act by a court in Herning and ordered to pay a 25,000 kroner fine or risk spending 14 days in prison.

It’s not the first time he’s landed in this position. He previously paid a 25,000 kroner fine in 2017 for the same thing.

But this time, he might be able to avoid a financial hit all-together.

Anika Hoffmann, one of the women Henrik has donated sperm to, announced she will launch a fundraiser to help pay the fine should Henrik decide not to appeal the 25,000 kroner fine ruling.

Even though the women are legally the parents, Henrik keeps in contact with them and the children. He hasn’t taken any money for donating the sperm.

Henrik ran a website through which he came into contact with the women who needed his sperm. He provided them the semen in a syringe.

Had Henrik donated his sperm to the women through sex, there wouldn’t have been a legal issue.

“Most of these women are lesbians, who obviously don’t have sex with men, and I’ve chosen to respect that,” Henrik told DR Nyheder.

Henrik has yet to decide whether he will appeal against the court’s decision.