A former MP, Bjerregaard became the youngest woman in Danish history to be named minister back in the 1970s 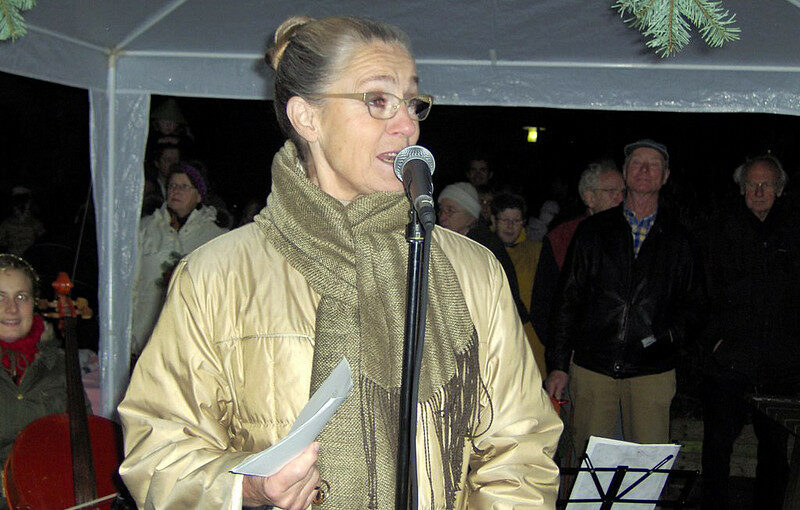 Denmark lost one of its most pioneering politicians to cancer over the weekend.

Ritt Bjerregaard, who served as the mayor of Copenhagen from 2006-2010, passed away at her home in Østerbro surrounded by her loved ones. She was 81.

As a member of Socialdemokratiet, Bjerregaard blazed many trails for women in politics after first becoming an MP back in 1971.

Educated as a teacher, Bjerregaard was noted for the many political showdowns she had with her party leadership, the media and the male-dominated Parliament she encountered at the time.

Stint in Brussels
She also faced trials and tribulations during her tenure, notably the time she was referred to as the ‘champagne socialist’ following revelations she had stayed in the expensive Hotel Ritz in Paris on the taxpayer’s dime.

However, she maintained her prominent position in her party and became the EU Commissioner for the Environment in 1995.

She stepped down from Parliament in 2005 to become mayor of Copenhagen the following year – a position she held until stepping away from politics four years later.

Frank Jensen assumed the mayoral reins after her departure and ran the capital until he was forced to resign in the wake of a #MeToo scandal in 2020.