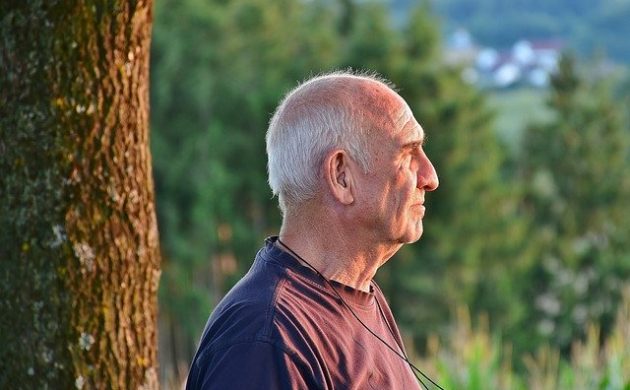 Over the weekend, the government reached an agreement regarding early retirement with support from other political parties.

In collaboration with Enhedslisten, Dansk Folkeparti and Socialistisk Folkeparti, the government presented an agreement concerning early retirement for the most worn-out segment of the labour market.

As part of the deal, the government will also expand its pension scheme. The plan will come into effect in 2022.

The employment minister, Peter Hummelgaard, said the agreement benefited people who had spent their working lives in strenuous sectors.

‘Prestige project’
The matter has long remained a ‘prestige project’ for the government and was part of PM Mette Frederiksen’s platform for the 2019 General Election.

In the leadup to the election, a brewery worker named Arne, became the face of Frederiksen’s early pension pledge – hence its nickname: ‘Arne-pension’.

Read more about the new pension agreement here (in Danish).

Poor tidings from North Pole mission
Researchers have returned home from the longest and most expensive missions to the North Pole after 389 days at sea. The mission, which is estimated to have cost over one billion kroner, comprised of researchers from over 20 countries, including Denmark. The researchers said that they found evidence that the Arctic Ocean was “dying”. Mission leader, Markus Rex, called the North Pole the “epicentre of climate change”. The team left Tromsø, Norway in September last year.

Two Jutland municipalities top list of virus hotspots
The municipalities in Jutland, Struer and Skive, have emerged as new hotspots for COVID-19 infections. Struer recorded 253 new infections per 100,000 inhabitants; whereas, Skive registered 146. Previously, municipalities around Copenhagen and Aarhus had remained the worst hit across the country.

Lowest number of deaths in six years
A study conducted by the State Serum Institute revealed that Denmark has experienced the lowest mortality rate since 2015. According to the research, COVID-19 restrictions have also proven effective in countering influenza and a range of other viruses. However, Joachim Hoffmann-Petersen, chief physician and chairman of the Danish Society for Anesthesia and Intensive Care, commented that the government’s long-term coronavirus goals were unclear.

Giant pumpkin breaks Nordic records
A man from Danish town of Ribe has grown a pumpkin which weighs almost a ton, setting not only a new Danish record, but also besting the Nordic mark. Jens Peder Skønager required ten powerlifters to get the pumpkin weighed during the Danish championship in Tivoli on Saturday. The exact weight of the pumpkin was 970.4 kilos.