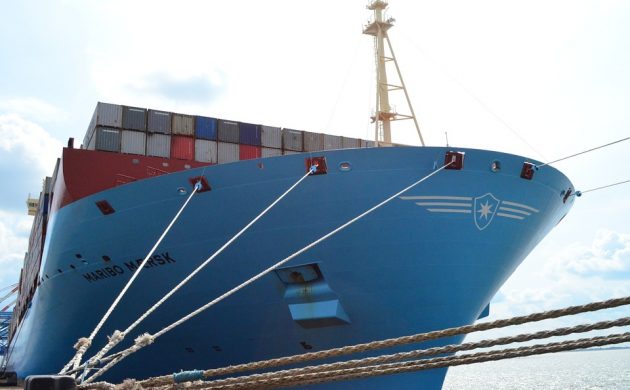 News has filtered through this morning that shipping giant Maersk intends to cut 2,000 jobs as part of an organisational restructuring strategy.

The news came in part of a press release in which the company upgraded its expectations for the third quarter, as well as for the year.

“Volumes have rebounded faster than expected, our costs have remained well under control, freight rates have increased due to strong demand and we are growing earnings rapidly in Logistics & Services,” said Søren Skou, the CEO of Maersk.

“The outlook for Q4 is solid for the same reasons, and we are therefore able to upgrade our expectations for the full year.”

Biggest in the world
Maersk now expects its full-year EBITDA to be in the 7.5-8.0 billion USD range, up from the previously assessed 6.0-7.0 billion.

Maersk expects the jobs cuts to cost the company about 630 million kroner.

The restructuring plans were mentioned on September 1, but there were no mention of job cuts at that time.

Maersk, which recently ranked as the biggest Danish company in terms of turnover, employs some 86,000 people worldwide.

It also ranks as the biggest shipping container firm in the world.