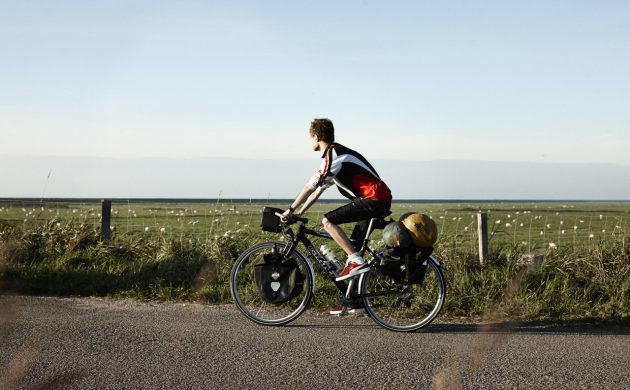 It may come as no surprise that Copenhagen has once again been ranked among the best cities in the world when it comes to work-life balance.

According to the 2020 Work–Life Balance Index, the Danish capital ranks third out of the 50 cities looked at, behind leaders Oslo and Helsinki.

READ ALSO: How the Danish work-life balance starts long before getting a job

Produced by Kisi – a cloud-based access control system – the entire index can be viewed here.