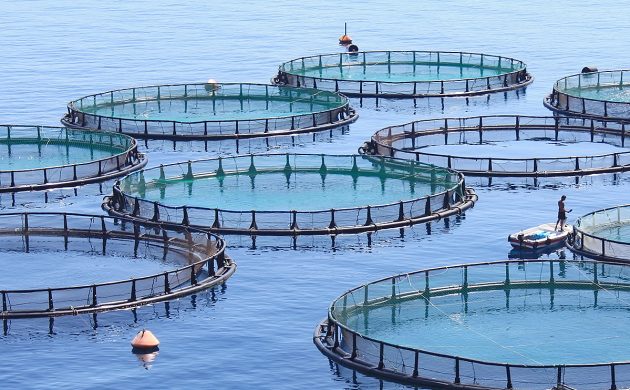 In a bid to better protect the habitat of the seas surrounding Denmark, the government has unveiled plans to curtail aquaculture in the country.

The environment minister, Lea Wermelin, has put forth two law proposals that will not only put a stop to the establishment of new offshore fish farms, but also clean up the current production.

“Our marine environment is under pressure and I desire neither more or larger aquaculture in Denmark,” said Wermelin.

“It’s a sector where fish are raised in net cages out at sea and where substances are released directly into the water environment, without any form of cleansing. The time has come to clean it up and effectively monitor our aquaculture.”

READ ALSO: More than a third of Copenhageners aiming to eat more sustainably

Rearing fish on land
In future, the government wants to make the production of fish more sustainable by moving it away from the sea and into environmentally-friendly salt and fresh water dams on land.

Furthermore, in future the environmental protection agency Miljøstyrelsen will solely be in charge of approving and monitoring the fish farms. Until now, seven separate municipalities have also been involved.

The two new law proposals are expected to come into effect on 1 January 2021.