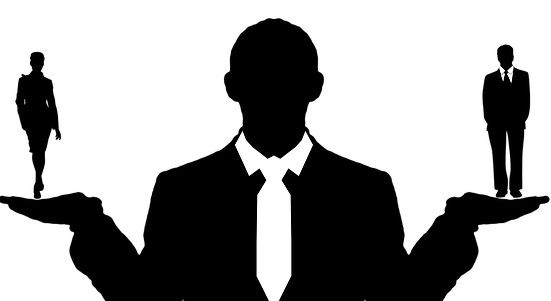 On average, men earn 14.4 percent more than women in Denmark – an improvement of 2.5 percentage points compared to 2010.

In the past, researchers have found that part of the difference is down to factors such as choice of education and place of employment.

But, the 7 percentage point difference has remained unexplained …  until now.

A new report by VIVE has uncovered some new reasons behind the difference: for instance that gender segregation plays a more prominent role than previously believed.

In short, the longer women are employed in a given work function, the lower the wage will be – in both the private and public sector.

Benefits, stability > higher wage
Other new findings included men being placed higher in the job hierarchy and having more work experience than women, and that women take more time off work.

The report suggests that in some women-dominated vocations in the public sector, there have been times when wage agreement negotiations have focused more on increased benefits than a higher wage.

Gov ready to discuss
However, it is also believed that if women on average had taken the same (shorter) educations as men, the wage difference would have been even greater.

“We can see that the biggest challenge to attain wage equality is that the Danish labour market is very gender-divided and that plays a bigger role than we had thought until now,” said the employment minister, Peter Hummelgaard.

Hummelgaard said that the government was ready to discuss options, should the labour market players want to do so.