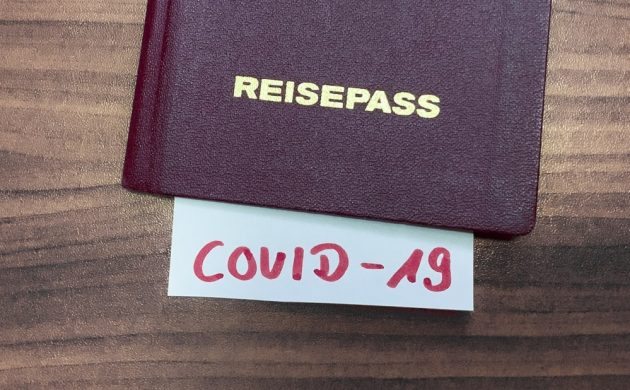 Last Thursday, the confederation for Danish industry, Dansk Industri, launched the idea of having a coronavirus passport in Denmark.

The move would allow travellers from abroad to gain access to Denmark by producing a negative COVID-19 test.

Now, a majority of Parliament have jumped at the idea and Venstre has announced its intentions to make an official proposal.

“There are many tourists who want to get to a summerhouse in Denmark, or many Germans who want to see our Christmas markets. We think they should be able to so we can keep our summerhouse and hotel sectors afloat,” Inger Støjberg, the deputy head of Venstre, told TV2 News.

Majority outside the government
Dansk Folkeparti, Konservative, Radikale, Nye Borgerlige and Alternativet also support the move, so the proposal would have the backing of at least 92 of Parliament’s 179 MPs.

As a result, the proposal could be approved even without the government’s support.

Allan Randrup Thomsen, a virologist from the University of Copenhagen, said that you could be almost 100 percent safe if you took a COVID-19 test 48 hours before departure and then another quick test at the airport.