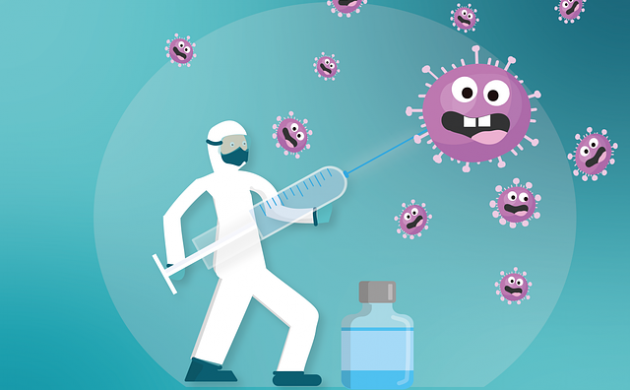 Elderly, health workers and people with chronic illnesses to be prioritised (photo: Pixabay)
November 27th, 2020 11:48 am| by Christian W

Yesterday evening, the government revealed its plans for when and how people in Denmark will be vaccinated for the coronavirus.

According to the health authorities, the first group of people will get their vaccinations in early 2021 – and perhaps even as early as next month.

“Us getting the vaccine will be a game changer. It will be a deciding weapon against COVID-19,” said the health minister,  Magnus Heunicke.

Heunicke went on to underline that, eventually, everyone will be offered a free vaccine, but only when it has been approved by the authorities.

The vaccine plan has been divided into two two phases: phase 1 and 2 – with both consisting of two parts (A and B).

If there are enough vaccines – it is expected there will be limited vaccines to begin with – 1A and 1B will be launched simultaneously.

Vulnerable groups first
The government revealed that not all groups will be vaccinated initially (such as children and pregnant women), and that the first vaccines will likely require two vaccinations.

A group of about 1.5 million people will be prioritised when the vaccine arrives.

The group consists of the elderly, younger people suffering from chronic illnesses and health personnel on the front line of the COVID-19 battlefield.

Phase 2 has yet to be described in much detail and the authorities are waiting to say who will be vaccinated after the initial group.

The government promises to soon convey how the vaccination process will take place, but reveals that you will be able to book a time – like the current set-up for coronavirus tests.