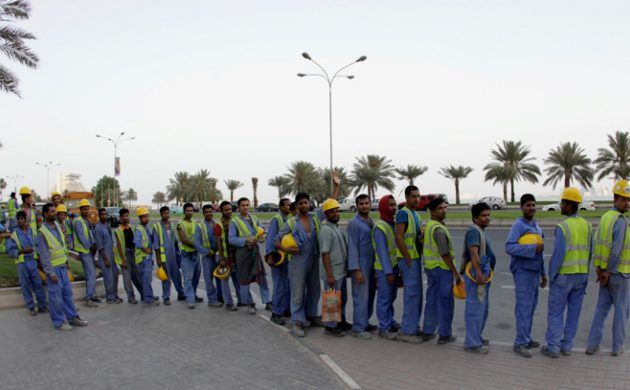 Should Denmark qualify for the 2022 World Cup in Qatar – and they should, given their qualification group – the team won’t see their government stand in their way.

Despite human rights organisations criticising Qatar hosting the tournament, the government will not be entertaining a boycott.

“The government doesn’t want to utilise sports as a political tool by deciding whether to approve or reject participation. That decision must lay at the feet of the sporting associations,” the culture minister, Joy Mogensen, told Parliament.

“It’s the international football federation FIFA that decides World Cup hosting duties. DBU [Danish football association] is a member and makes up the Danish vote in FIFA. The sports associations must be responsible for their decisions.”

DBU: Parliament must decide
Meanwhile, DBU has stated that while it does not support the World Cup being hosted in Qatar, it won’t boycott the tournament.

In fact, the association has previously stated that the state should shoulder the responsibility.

DBU said that as long as there is no state boycott, it can’t boycott either – not unless a majority of Parliament agrees to it.

Numerous reports have pointed out that the guest labourers working to prepare Qatar for the massive sports event are languishing under slave-like conditions.

Denmark coach Kasper Hjulmand has stated that he would fully understand if one of his players decided to boycott the tournament in protest.

And late last year a group of fans lodged a citizenry proposal that aims to have Parliament debate the issue. So far, just over 5,400 people have signed on.