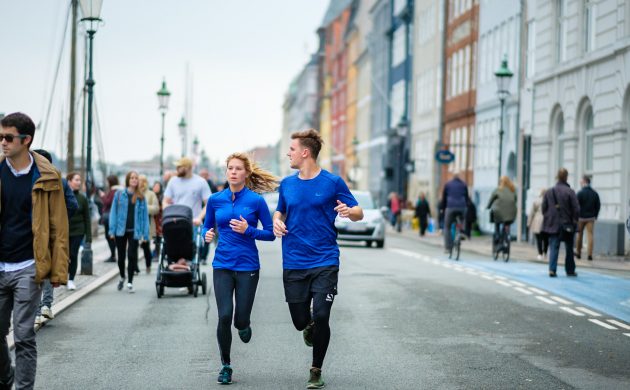 A new study carried out (for some reason) by UK-based contact lens retailer Lenstore has sought to identify the best and worst cities ‘to lead a happy and healthy life in’.

The study analysed 44 cities across the globe, comparing them along 10 different metrics, looking at everything from the cost of gym membership to hours of daylight. It is driven by a belief that environmental factors and lifestyle habits strongly influence life expectancy.

Smell the tulips
Amsterdam finished on top, with Sydney and Vienna close behind. Meanwhile, Stockholm just edged Copenhagen for the fourth spot. Overall, seven European cities made the top ten – thanks in no small part to Scandinavia’s contribution: with Helsinki the third city to make the cut.

At the other end of the scale,  London ranked seventh from bottom – with the longest working hours and the least sunshine hours – just above New York and Washington DC, who placed among the world’s five unhealthiest cities.

Working hard or hardly working?
With an average of 1,380 hours annually, Copenhagen registered the lowest number of working hours of the cities explored, just ahead of Berlin on 1,386. Low levels of pollution, high levels of happiness, and low rates of obesity were other key drivers behind the impressive position of Denmark’s capital.

It was let down, however, by indicators such as the average cost of a bottle of water. Coming in at £2.19 (18.57 kroner), it is almost twice the price of a bottle in London! Life expectancy in the city was also noticeably lower than in the rest of the top ten.

For those few people who, once again, have already broken their New Year’s resolutions, perhaps a move to one of Europe’s healthiest cities is just what the doctor ordered.