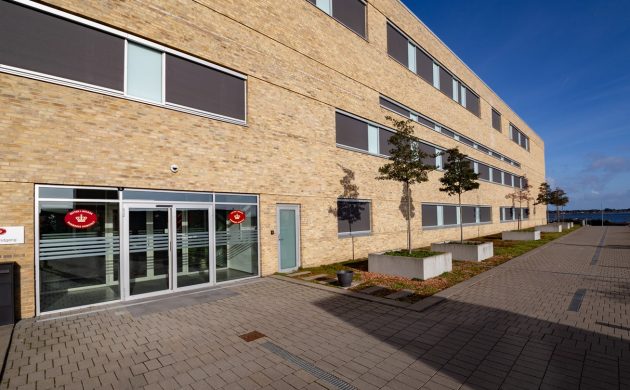 Some 14 people have been arrested as part of a terror case, and it has already been decided at Holbæk Court in northwest Zealand that seven of them will remain in custody until March 2.

Their appearance in court was held behind closed doors with tightened security and a ban on media.

The Danish intelligence agency PET has revealed little, but it has confirmed that the seven – four men and three women – are charged with planning one or more terrorist attacks or participating in attempted terrorism.

They have been charged under section 114 (1) of the Criminal Code 1: the terrorism clause. This means they either acquired ingredients/components for the manufacture of explosives and weapons, or they actually participated in it.

Seven other suspects
A further six suspects will remain locked up until February 23 – two women and four men – while one man has been arrested in Germany.

The six will face a constitutional hearing at Holbæk Court tonight.

Again, it is expected the proceedings will be held under tightened security with a ban on media.

Heavy security
The seriousness of the case has been emphasised by the presence of 15-20 armed police officers in bulletproof vests inside the courthouse, reports TV2.

Additional police have been seen patrolling the perimeter of the building with dogs.

The presiding judge said the decision to throw a blanket over the case has been made “in the light of the seriousness of the case, the further investigation, the security of the state and the consideration of foreign powers”.

The authorities in Germany are also involved, and it has been confirmed that over the same weekend police conducted intensive searches in Dessau, a city just over 100 km southwest of Berlin.

The searches followed a tip-off that a large order for chemicals had been placed with a supplier in Poland. However, none were found, although the authorities did find ten kilos of black powder and spark plugs.

Reported Syrian and familial links
Additionally, since early January, the court in the German city of Naumburg, which is 200 km southwest of Berlin, has been on trail of some terror suspects, who TV2 believes might be among those arrested.

It is speculated that the German court’s January 6 arrest warrant for three individuals of Syrian descent aged 33, 36 and 40 years is connected to the case. It is thought that the three are brothers.

According to TV2’s chief reporter, there might be “several family relationships in play”.

A press conference regarding the case will be held at 11:00 this morning.