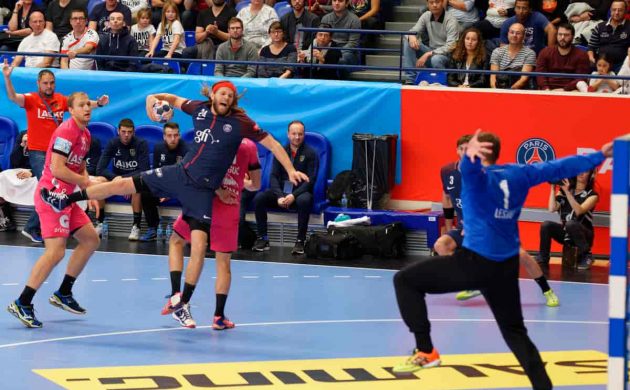 Mikkel Hansen has pretty much won everything there is to win in handball.

The three-time World Player of the Year is considered one of the best players of his generation … if not ever.

So it is huge news that Hansen intends to return to Denmark in the summer of 2022 in what will be the biggest transfer in Danish handball league history.

Hansen yesterday confirmed he will join Aalborg after spending a decade with Paris St Germain.

Check out some of his best goals in the video below.

Most recently, he led Denmark to its second straight World Championship title and was voted player of the tournament.

In total, Hansen has won two World Championship titles (four MVP of tournament honours), the 2016 Olympics and the 2012 European Championships.

He has also won the French league seven times and the Danish league three times.

The only glaring omission in Hansen’s trophy cabinet will be an EHF Champions League title.