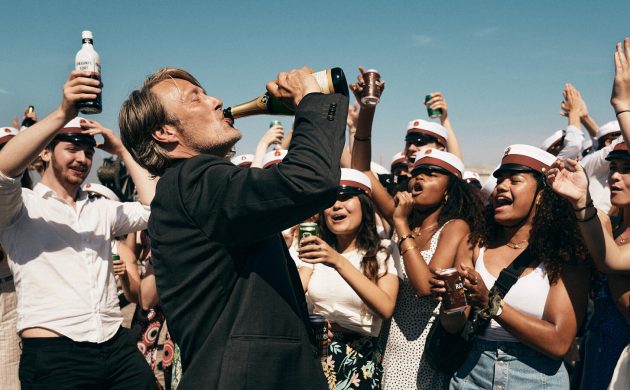 No champagne corks popped for Mads Mikkelsen and the Danes last night
March 1st, 2021 8:33 am| by Christian W

There were no big Danish winners at the Golden Globes in Los Angeles last night.

Susanne Bier’s hit series ‘The Undoing’ missed out to ‘The Queen’s Gambit’ in the Best Miniseries or TV Film category.

READ ALSO: Golden Globes tonight: Another round of disappointment in store for Thomas Vinterberg?

Beaten by an imposter?
But the Danes were dashed by ‘Minari’, which is about a South Korean family trying to make it in the state of Arkansas.

The film being placed in that category has been a point of controversy as, while much of it is in Korean, the film is US-produced.

See all the winners and nominees here.