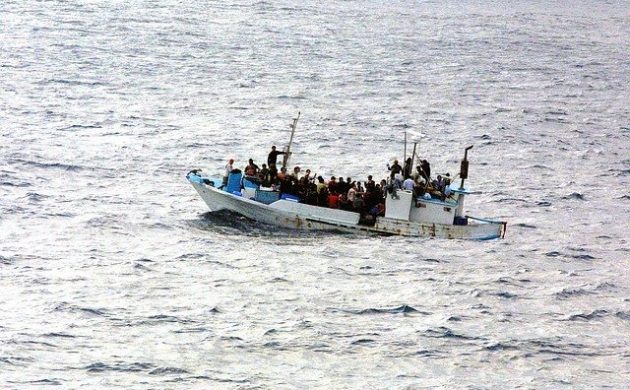 The government has announced that it has joined a European co-operation aimed at curbing irregular migration to the EU.

Denmark will join the likes of Germany, Austria, the Czech Republic and other countries in the Joint Coordination Platform to curb migration streams and human trafficking along the eastern Mediterranean.

Greece alone has seen about 90,000 migrants enter from Turkey along this route since 2019.

“Every year, thousands drown while trying to cross the Mediterranean and many who reach the EU don’t require protection,” said the immigration minister, Mattias Tesfaye.

“And despite that, it is often difficult to send back rejected asylum seekers. This is completely untenable.”

More specifically, the plans is to focus on solutions in regards to border control, returning asylum seekers back to their countries, human trafficking and improving the conditions for asylum seekers.

Avoiding the deadly trip
Denmark has taken a number of steps to ensure a more just and human asylum system.

These include appointing a migration ambassador and establishing an asylum processing center in the regions fostering mass irregular migration – such as in east and north Africa.

This is part of a desired strategy that seeks to move asylum processing out of the EU.

“We would prefer to help significantly more refugees closer to their homelands. Asylum processing must be moved out of the EU to remove the incentive for taking the perilous journey across the Mediterranean,” said Tesfaye.

As part of the strategy, the government has set aside 140 million kroner to help finance its goals.

Just last week, 41 migrants were reported to have drowned when their vessel capsized while crossing the Mediterranean.

And since 2014, it is estimated that over 20,000 migrants have died at sea while trying to reach Europe from Africa.