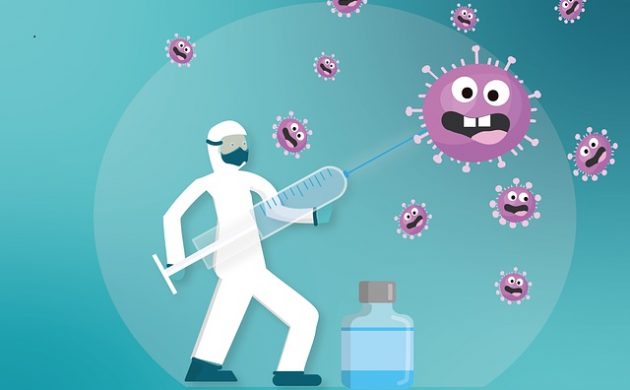 According to Denmark’s COVID-19 strategy, everyone (who wants to) would be fully vaccinated by June 27.

Well, that was until yesterday.

Due to vaccine distribution problems, that date has been pushed several weeks until July 18.

In a letter to Parliament that TV2 has come into possession of, the Health Ministry stated that it expects everyone (age 16 and older) to have completed their vaccinations about three weeks later than previously planned.

Greater intervals between jabs
Moreover, the health authority Sundhedsstyrelsen has also decided to expand the interval between the first and second vaccine doses to allow for a greater number of vaccines to be used as first-time jabs.

The authority also changed its stance on the AstraZeneca vaccine so it will now allow citizens over the age of 65 to be administered it.

Check out the Health Ministry’s vaccine calendar here or in the image below.