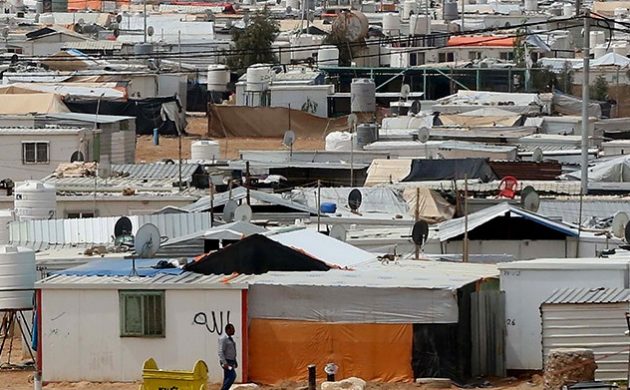 PM Mette Frederiksen and her government remain opposed to six Danish women, who voluntarily travelled to the Islamic State’s terrorist caliphate in the mid 2010s to be with their IS warrior partners, returning home from two camps in the north of Syria.

However, today it has been announced that a working group has been established to decide whether the six women’s 19 children (ages 1-14), who all have a solid claim for Danish citizenship, can be evacuated in the near future.

A majority consisting of the government, SF, Radikale, Venstre, Konservative and Liberal Alliance backed the plans, and the working group has been given until May 15 to make its recommendations.

“Conditions in the camps have deteriorated sharply over the past few months. We must see how to help the children without the parents within the conventions,” commented by the foreign minister, Jeppe Kofod.

Hotly debated
The citizenship of three of the mothers has been revoked, while the three Danes have been consistently refused assistance by the Danish Foreign Service.

Nine of the children were born in Denmark and have an automatic right, eight had at least one Danish parent at the time of their birth, and one is an orphan.

So far, it is a matter that has divided public opinion in Denmark, where the issue has been hotly debated.

At great risk in the al-Hol camp
It has long been feared that their children are extremely vulnerable at the camps. Should IS take them into its care, it has been argued in the media that this could have serious future repercussions for the children’s welfare and increase the possibility of them one day seeking retribution against Denmark.

The al-Hol camp is described as being particularly unsafe. Its tent-like accommodation currently houses about 60,000 people – mostly displaced Syrians and Iraqi refugees – of whom over 80 percent are women and children. It has reported 40 killings so far this year.

However, Frederiksen regards them as a security risk. After all, “they turned their backs on Denmark”, she reasons.

Radikale is the most vehemently opposed to the PM’s stance, and its leader Martin Lidegaard has even threatened to withdraw its support from the government should it not act with propriety.

The government has taken children out of the camps before. On two occasions, in June and December 2019, a child was delivered into the hands of the Danish authorities because it was ruled to be in their best interest.

READ MORE: Guest Opinion: Save the Danish children in IS camps