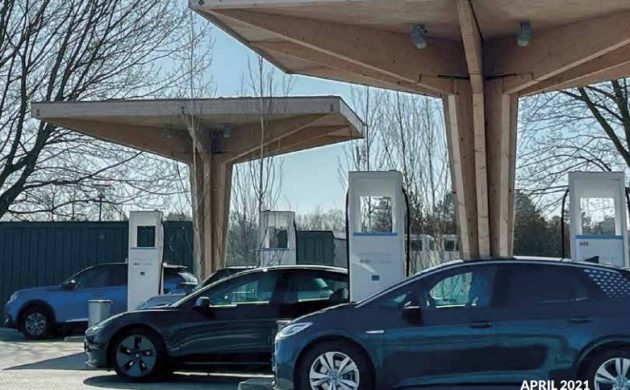 In a new proposal today, the government revealed that it intends to spend 160 billion kroner on infrastructure looking ahead to 2035.

‘Denmark Forward’, as it is titled, features numerous road and rail improvements, as well as initiatives geared towards supporting the green transition in the transportation sector.

“Denmark needs to be a country that offers ample opportunity to make everyday life cohesive, wherever one may live, where companies can transport goods across land and borders,” said the transport minister, Nicolai Wammen.

“Queues and waiting times make distances greater than they are in reality, so the government has proposed a historically massive investment of 160 billion kroner into infrastructure.”

Others include expanding existing motorways between Aarhus S and Aarhus N, Vejle and Skanderborg, and near Odense.

The strategy also involves looking into the possibility of a fixed link across the Little Belt strait between south Funen and Als.

Among the green initiatives is only using climate-friendly asphalt in future state road projects in order to reduce CO2 emissions.

Another important aspect of the strategy is to make public transport and cycling more attractive modes of transportation.

Finally, the government wants it to be more convenient to have an electric car – including having more charging stations nationwide. 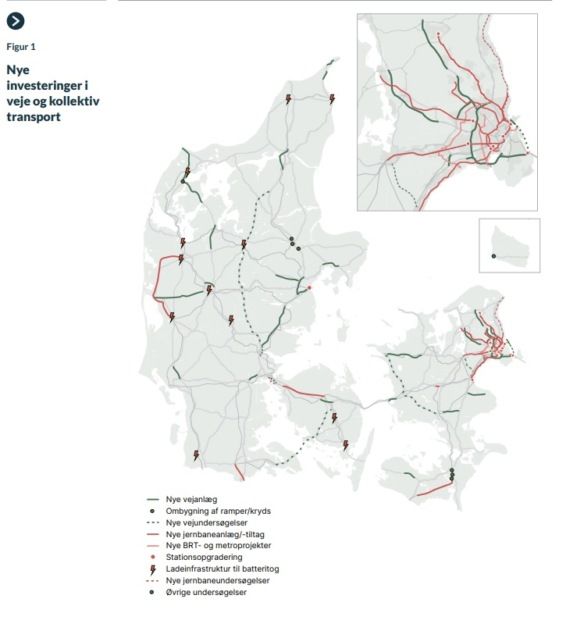