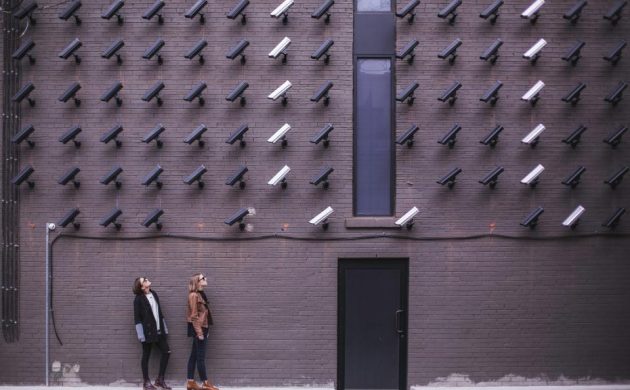 Both Norway and Sweden have recently been in serious confidential talks with Denmark regarding the US surveillance of the two countries via Danish fibre-optic cables.

And apparently, Denmark’s explanation has been found wanting.

The Swedish Joint Foreign Affairs and Defence Committee has demanded more information from Denmark before the summer holidays starts.

“I don’t think we have had satisfactory answers,” said the Swedish minister of defence, Peter Hultqvist.

At the same time Norway questioned the role Denmark had in the case of espionage against its neighbours.

“It is completely unacceptable,” said the Norwegian minister of defence, Frank Bakke-Jensen.

On May 30, DR revealed that the US intelligence service NSA has collaborated with the Danish defence intelligence agency, Forsvarets Efterretningstjeneste, with regards to spying on targeted states and high ranking politicians in Germany, Norway, Sweden, and France from 2012-2014 through a facility in Denmark.

Denmark donates vaccines to Kenya …
The Danish authorities expect to donate hundreds of thousands of AstraZeneca vaccine doses to Kenya. Some 358,700 doses, which are due to expire on July 31, are ready to be sent through UNICEF to the Kenyan authorities. Denmark has a large number of AstraZeneca doses that will expire soon. In April, Denmark decided to stop the use of AstraZeneca vaccines in its national vaccination program due to a rare, but serious blood clot side-effect.

… and to Schleswig-Holstein
The government also plans to donate 59,300 doses of AstraZeneca vaccine to the northernmost state of Germany, Schleswig-Holstein. The region shares a border with the Southern part of Jutland. Currently the Danish authorities are assessing the possibilities of donating the vaccines abroad. The 59,300 doses are due to expire on June 30. A further 358,700 will expire on July 31, and another 110,400 on August 31.

Denmark in green shipping partnership
Denmark, Norway, the US and two other major private players have teamed up to transform the shipping industry into a more environmentally-friendly sector. The main goal is to make 5 percent of shipping fleets operate on zero-emission fuel by 2030 – or at least making 200 of the ships primarily use green fuels on major trade routes. Global Maritime Forum and the Maersk Mc-Kinney Møller Center for Zero Carbon Shipping are the two private players in the deal.

Denmark cosying up to the Baltics
To mark 100 years of diplomatic relations between Denmark and the Baltic states, the foreign ministers of Denmark, Estonia, Latvia, and Lithuania have presented a new shared vision of co-operation. The countries have pledged to buff up security and defence as well as collaborate on issues of climate and green transition. About 30 years ago, Denmark supported the Baltic States’ fight for democracy and independence and the Danes never recognised their annexation by the Soviet Union.

Denmark pauses Baltic Pipeline project
The construction of the pipeline project Baltic Pipe, which links Poland to gas fields in Norway, has been temporarily halted due to environmental concerns. The 900 km pipeline was planned to reduce Poland’s reliance on the Russian gas supply. The permit was initially approved in July 2019.