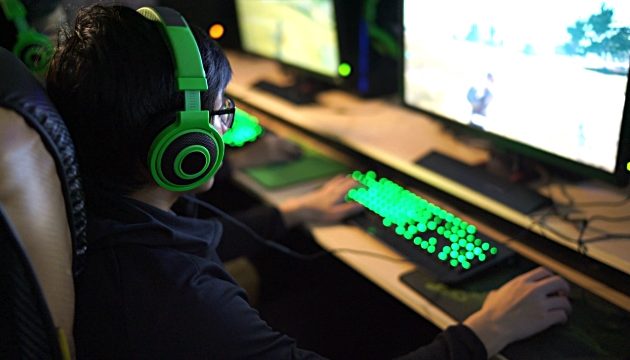 Traffic on Ember Sword’s servers was so high when sales were first opened that they crashed. (photo by: lyncconf.com)
July 23rd, 2021 4:38 pm| by Kasper Grandetoft