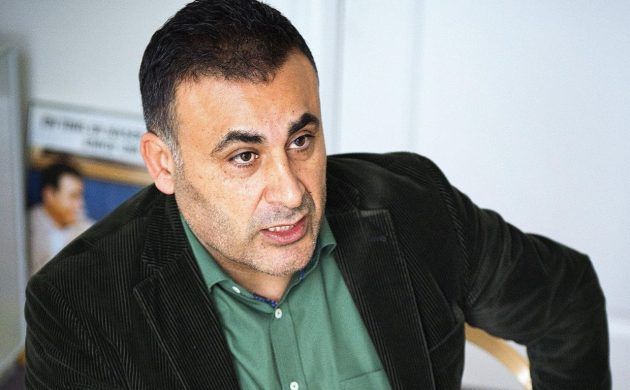 Following a sexual misconduct investigation led by an independent team of lawyers, MP Naser Khader has been kicked out of the Konservative party.

“When we launched the investigation, the accusations were serious. With new allegations, the seriousness has more than been confirmed,” Poulsen said, according to TV2 News.

READ ALSO: Sexual misconduct allegations against Naser Khader to be investigated by lawyers

“Trial by the media”
In a Facebook post, Khader said he was “shocked” by the decision, which he claims is based on an investigation that fails to offer a concrete conclusion.

“No-one has reported me to the police and I’m convinced that none of the cases would hold up in court – time will show,” said Khader.

“I’m shocked the burden of proof has been flipped … I must document my innocence pertaining to events that allegedly occurred up to 21 years ago. I hope that my so-called #MeToo cases will be the last to be tried by the media and the public courtroom and not in a trial.”

According to the women who have come forward, the episodes took place between 1999 and 2019. In most of the cases Khader would arrange to meet the women in a ‘professional capacity’, which quickly changed once they came into contact.

Khader himself has denied all of the allegations.

Another one bites the dust
Since the MeToo movement kicked off in Denmark last year, a number of high-profile politicians have been forced to resign from office.