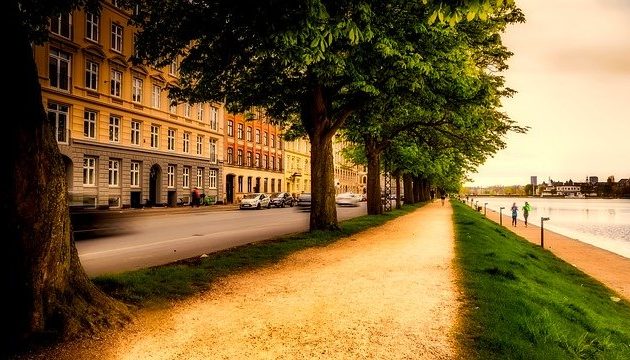 Yesterday afternoon, a nearly unanimous City Hall entered into an agreement regarding the 2022 budget for Copenhagen.

Only Konservative were not part of the agreement, which focused particularly on green initiatives, welfare and activity.

“We prioritise public schools, help to the city’s most vulnerable citizens and more secure school roads, so parents can safely send their children into the morning traffic,” said Copenhagen mayor Lars Weiss.

“Furthermore, we will step up the green transition of car traffic with thousands of charging docks for electric vehicles. The agreement is an investment in our mutual future.”

To reach that goal, speed limits will be reduced by 10km/h along several stretches of road in the city, while 5,000 parking spots will be transformed into 4,100 charging docks for electric cars and 900 parking spots for share cars.

Additionally, parking zones will be expanded so commuters won’t be able to park their cars for free on the edge of the city before hopping on a bicycle or train for the final stretch to work.

Other aspects of the agreement include 200 million kroner to boosting strengthening pedagogical efforts and hiring more staff at care centres over the next four years.

READ ALSO: Copenhagen among most expensive cities to stay overnight in Europe

Sporting lift
Another 250 million kroner will be invested into sports, with new artificial turf pitches earmarked for Emdrup, Lersøparken and Kløvermarken, as well as a new swimming pool in Sydhavn.

Opening hours at ice skating rinks in Ørstad and Østerbro will be expanded to cover the entire year, as will tennis courts in Ryvang and Genforeningspladsen.

Funds have also been set aside to expand the municipality’s noise pollution watch pool to attain a better balance between nightlife and sleep.

And somewhat related, more money will be dedicated to keeping the city centre – along with social hotspots like Havenparken, Nørrebroparken and Amager Strandpark – cleaner during the summer months.

Finally, 300 million kroner has been earmarked for the recruitment of welfare workers such as nurses, pedagogues and health assistants over the next four years.