It has emerged that a significant silver coin treasure from the late Viking Age has been discovered in Denmark.

Over 600 coins dating back about 1,000 years were found in a field near Ruds Vedby  in western Zealand by two men wielding metal detectors.

Of Danish, English and German origin, many of the coins were minted by Sweyn II and Cnut the Great – two of Denmark’s most powerful kings during the Viking period.

Aside from the coins, the pair found the remains of the urn the coins were buried in, as well as clothing fibres and some engraving tools.

Minted by legendary kings
“We know of at least 30 silver finds from the Sweyn II period in Denmark – but only one other discovery from Zealand,” Kirsten Christensen from Museum Vestsjælland told TV2 News.

“And it’s a wonderful find, because the coins are in such fine condition.”

Initially, the coins will be displayed at Sorø Museum for three months, before being moved to the National Museum of Denmark.

Check out some images below and see more here. 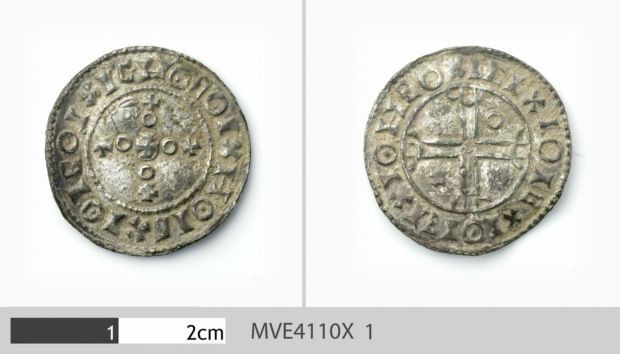 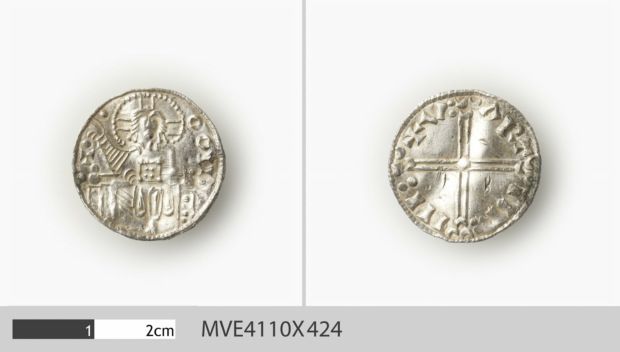