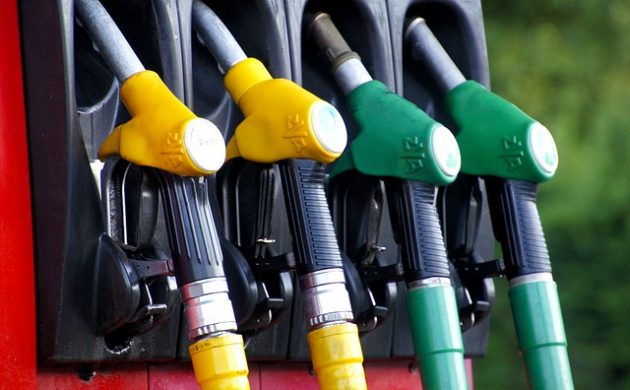 Earlier this week, petrol prices across the country were at 13.89 kroner per litre, according to figures from fuelfinder.dk.

“We are on par with the highest level we’ve ever seen,” Peter Rasmussen, the head of fuel for Circle K petrol stations, told TV2 News.

Oil at the crux of it
The hike in prices is down to the immense global demand … and price … of oil at the moment.

For instance, the North Sea oil used for Danish petrol is at a three-year high of 82.56 kroner per barrel at the moment.

And that doesn’t look set to change anytime soon.

“There are a lot of strings pulling in the direction of higher oil prices in the coming time, but in general demand is much greater than supply,” Søren Kristensen, the head economist at Sydbank, told TV2 News.

The situation is related to the higher electricity prices that Danish consumers will see in the near future, brought on by a low-wind year and high natural gas prices.