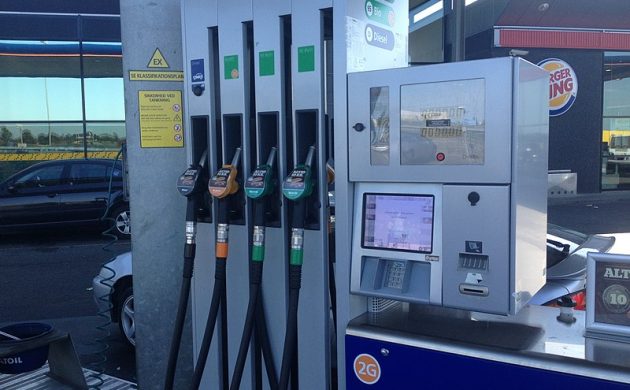 Petrol prices have risen above 14 kroner per litre for the first time in Danish history.

As of this morning, DR reports that petrol in Denmark costs between 14.09 and 14.19 kroner.

Drivkraft Danmark, the industry organisation for Danish petrol stations, confirms it is the highest price ever recorded.

However, with inflation factored in, the price was more expensive in 1982 when a litre would have cost you the equivalent of 15.68 kroner.

“There are fewer restrictions and more reopenings around the world, and that means there are a lot of people who have to use oil,” he explained to DR.

“At the same time, not as much is produced as before. At the beginning of the corona crisis, the big oil producers turned down production drastically, but now they are only slowly turning it up.”

At the beginning of the corona crisis in March 2020, the price was briefly below 10 kroner per litre.

Kristensen warned consumers to expect an expensive winter. Overall, rising electricity prices will add an extra 1,500 kroner to the annual household bill – and an additional 9,000 kroner if your home is heated with gas.