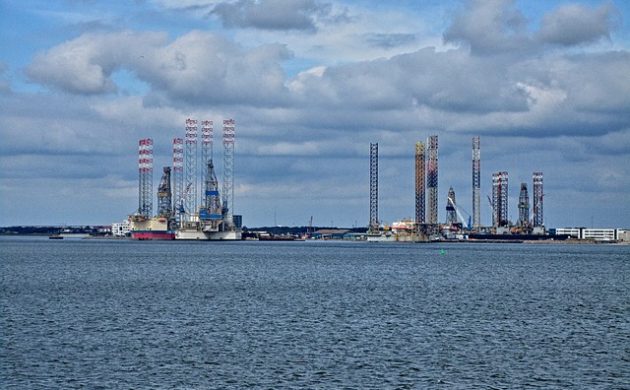 Denmark’s strategy of phasing out oil and gas in the North Sea by 2050 will draw a step nearer this week.

Tomorrow Parliament will process a law proposal that seeks to promote a new green agenda in the North Sea.

The proposal means that Denmark will become the biggest oil and gas producer in the world to finalise an end date for its fossil fuel era.

“Denmark will set a new green course and signal the end of the fossil era in the North Sea when we shut down the oil taps,” said climate minister, Dan Jørgensen.

READ ALSO: Denmark aims to ‘green up’ imports of soya and palm oil

Leading by example
Jørgensen said that the government would do everything it could to support Esbjerg – Denmark’s oil and gas hub – as the oil and gas industry eventually grinds to a halt.

The BOGA initiative will feature heavily in Denmark’s efforts at the forthcoming COP26 climate summit in Glasgow next week.

“Along with Costa Rica, we will gather an alliance of governments that will follow our example and phase out oil and gas production,” said Jørgensen.

“By taking the lead we can inspire others and make a big difference in the fight against climate change.”

Read more about the BOGA initiative here (in English).