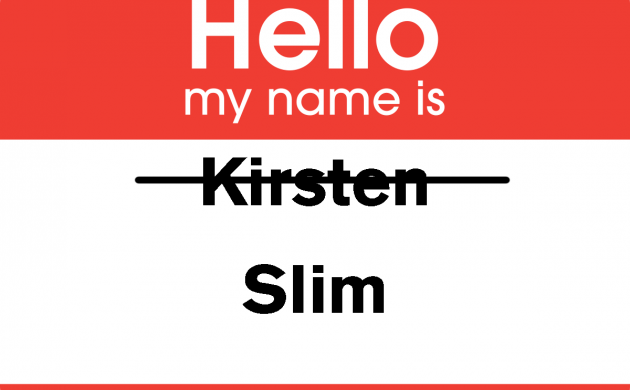 Not since 2006, when the name law was changed to make it more significantly more affordable to change names, have so many people in Denmark changed their first names.

According to new figures from Danmarks Statistik, 6,281 people changed their first names in 2021 – the highest figure since 6,315 people did it 15 years ago.

Two out of three people who made the move were women, which reflects the trend over the past two decades.

Every tenth person who took a new first name took one that didn’t previously exist in Ankestyrelsen’s approved name database.

Kirsten Jensen most common
Meanwhile, the stats also showed that a little over 40,000 people changed their last names in 2021.

That is comparable to previous years and was driven particularly by women, who accounted for about 75 percent of the changes – presumably due to entering into/ending a marriage (see image below).