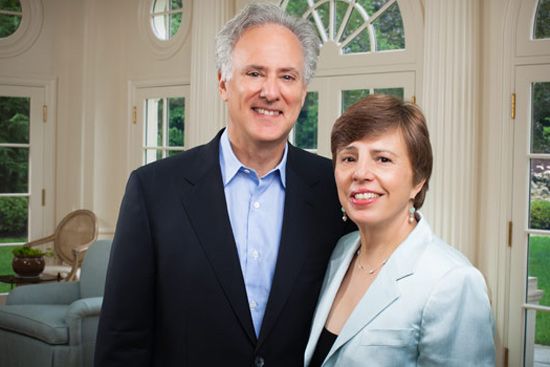 After waiting over a year since he was elected, President Joe Biden finally unveiled his nominee for US ambassador in Denmark.

And the nomination fell to Alan Leventhal, 69, the chairman and CEO of Beacon Capital Partners, a leading office property management firm in the US.

A press release issued by the White House stated that: “Leventhal was the Board Chair of the Damon Runyon Cancer Research Foundation for a decade and still serves on the Board’s executive committee.”

“He is also on the executive committee of the Corporation of the Massachusetts Institute of Technology, is a life trustee of Northwestern University and was a trustee and board chair of Boston University.”

Sands of time moving slow
According to DR Nyheder, Leventhal is known for his philanthropy in the Boston area.

Leventhal’s appointment, which still needs to be approved by the Senate, is one of several unveiled by the White House today – the others being Brazil, Northern Ireland and Chad.

US ambassadorial vacancies are currently at a higher rate than usual and the Washington Post indicated in December that about half of the postings were still waiting to be filled.