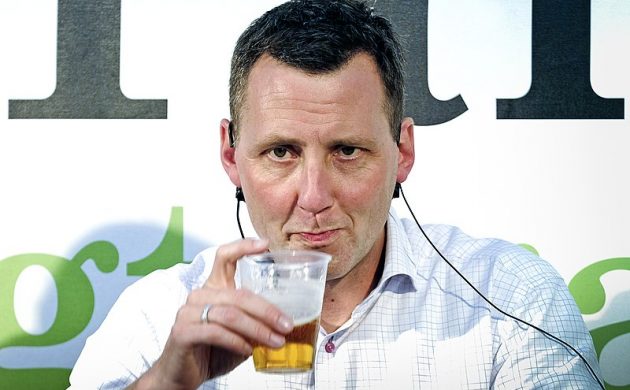 PM Mette Frederiksen’s government has been forced to engage in yet another session of ministerial musical chairs today.

The news comes as Nick Hækkerup announced his resignation as justice minister last night, a position he leaves to exit politics altogether and assume the role as head of the Danish Brewers’ Association.

That move has prompted Mattias Tesfaye to leave his position as immigration minister to replace Hækkerup as justice minister.

Who’s on first!?!?
Meanwhile, the void left by Tesfaye has been filled by internal affairs and housing minister Kaare Dybvad Bek, while MP Christian Rabjerg Madsen steps in to replace Bek.

As is custom, Frederiksen will present the new ministers to Queen Margrethe this morning.

It’s not the first time that Frederiksen has been forced to reshuffle her ministerial team.

Benny Engelbrecht’s resigned as transport minister earlier this year in the wake of the CO2 emission scandal.

And in late 2020, Mogens Jensen stepped down in wake of the mink scandal, while last year Joy Mogensen left politics after running out of steam as culture minister.