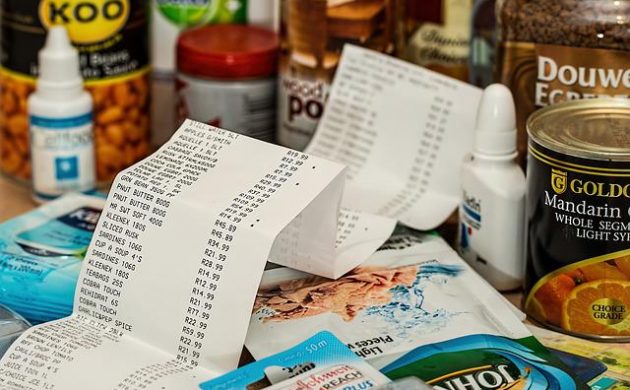 Fast-forward a few months to April, and the country has not seen a 12-month hike this severe for nearly 40 years.

According to figures from Danmarks Statistik, overall consumer prices in April increased by 6.7 percent compared to April last year.

Core inflation rising
The development is particularly driven by high prices on items such as electricity, food, fuel and gas – goods that have been significantly impacted by the ongoing War in Ukraine.

On average, the price of goods has increased by 10.3 percent over the past year – the biggest such jump since late 1982.

Core inflation, which reflects the change in the costs of goods and services but not in the food and energy sectors, also increased by 3.6 percentage points in April compared to last year.