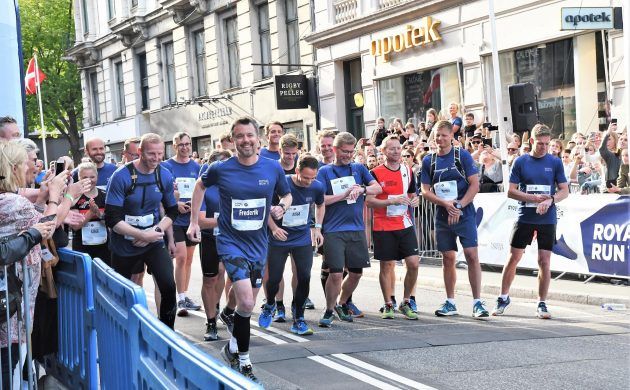 When the Royal Run kicks off on June 6, there’s a good chance that the popular Crown Prince Frederik-led event will set not one, but two new records.

And of the tens of thousands of runners taking part in the events in Copenhagen/Frederiksberg, Aalborg, Aarhus, Kolding and Næstved, a record high share (32 percent) are first-time participants.

“Fitness events are for everyone and I’m pleased that message has reached the public. In the Royal Run we even say it’s okay to walk, bring the kids and elderly along. There is room for everyone,” said Morten Mølholm, the head of DIF, who is a member of the Royal Run organising committee.

According to the statistics, about 58 percent of those taking part are women and the highest share (39 percent) are in the 40-59 age group.

Over-60s account for 16 percent while the 0-19 age group make up 20 percent of the participants.

The Royal Run was first held in 2018 in connection with Crown Prince Frederik’s 50-year birthday. Back then, 70,938 people took part.

Read more about the event and sign up to take part here.