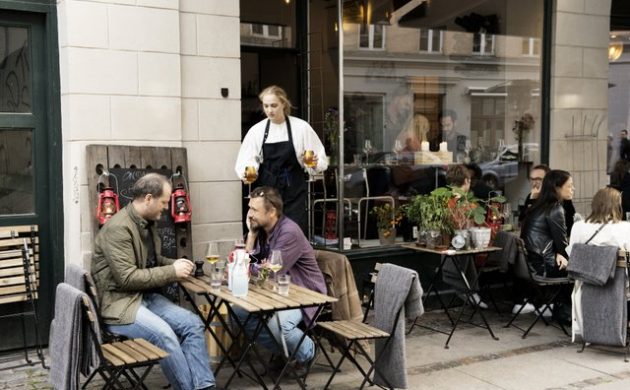 “All work and no play makes Jack a dull boy,” goes the old proverb.

Well. If Jack lived in Copenhagen, he probably wouldn’t be overly dull.

According to a new report by cloud-based security platform Kisi, Denmark ranks fifth in the world when it comes to the life-work balance.

Comparing data on work intensity, institutional support, legislation and liveability, the report ranks cities based on their ability to promote a work-life balance among their citizens.

Copenhagen scored particularly well in the livability aspect of the ranking – more specifically within the realms of happiness and safety.

US struggles
Oslo finished top of the ranking, followed by Bern, Helsinki, Zurich and Copenhagen, while Geneva, Ottawa, Sydney, Stuttgart and Munich completed the top 10.

Seattle was the best-ranked US city in 32nd – the vast majority of US cities were ranked in the bottom half of the list.

The report took into account rampant inflation, the fallout from the pandemic and the War in Ukraine.