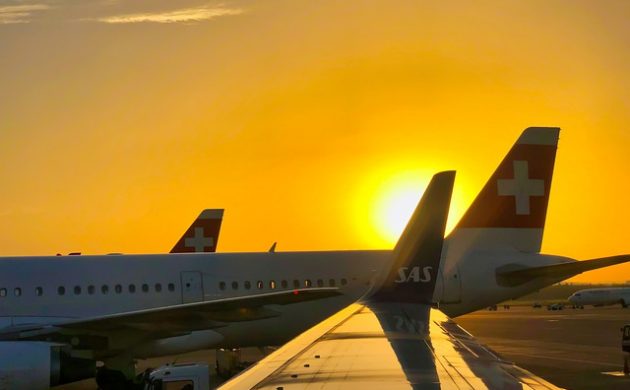 SAS has encountered its fair share of turbulence so far in 2022.

First, the airline was forced to cancel 4,000 flights this summer over staff shortages brought on by the COVID-19 pandemic before it began facing steep oil and gas prices due to the conflict in Ukraine.

Now SAS is drifting into further trouble with the news that Sweden will not inject further funding into the ailing airline.

Norway sold off its assets in SAS back in 2018 and now Sweden could be headed for the exit as well, leaving Denmark with quite the decision to make.

Verdict scheduled to land next week
Several parties, including Venstre, have urged the government to continue funding SAS.

Finance minister Nicolai Wammen said that plans in relation to the airline won’t be forthcoming until the middle of June.

Currently, Denmark and Sweden both own 21.8 percent of SAS, but Sweden has announced an intention to divest its shares.

The COVID-19 pandemic has hit the aviation industry hard and SAS asked its owners in February to pump in about 6.5 billion kroner to help it turn the corner with its new strategy SAS Forward.

But these plans face significant strife now that Sweden has refused to do so.