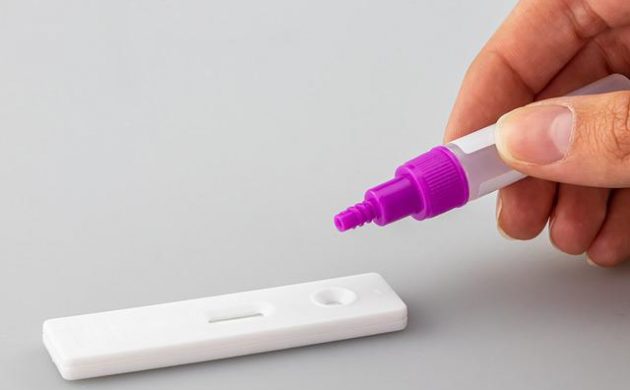 According to new figures from the State Serum Institute (SSI), the number of new COVID-19 cases is once again on the rise.

The SSI stats showed a 16 percent rise in new cases for week 22, the first increase since early February.

The swing is driven by several Omikron sub-variants gaining a foothold in Denmark – particularly the BA.5 and BA.2.12.1 variants which now account for close to 30 percent of new cases.

READ ALSO: Corona’s in a good place: most of us have had it, and the contraction risk is low

A similar trend is materialising across Europe and SSI is closely monitoring developments.

“The infection hike we see is especially linked to the rise of BA.5, which is growing in the rest of Europe,” said SSI’s head of epidemiology, Tyra Grove Krause.

“It means we can see further infection spikes in the near future. However, there are no indications that BA.2.12.1 or BA.5 are more serious than the original Omikron variant (BA.1/BA.2).”